A Guide To Fuel Efficient Driving

Modern cars and vans, thankfully, are becoming more and more fuel efficient, partly due to regulations forcing the change, partly as drivers want to save as much money as they can and of course, manufacturers and drivers alike are more conscious than ever of the impact driving has on the environment!

And this is great news for all as we move towards more and more fuels savings, especially with hybrid and full electric cars becoming more and more common and more and more affordable. But for now, at least, petrol and diesel still make up the bulk of cars on the road (diesel accouting for the bulk of all vans)… so what can drivers do to reduce their consumption day to day? We have listed some top tips for improving fuel economy, aimed at fuel powered cars but a lot of these crossover so there are tips for all drivers that could reduce their fuel or power consumption.

Driving at breakneck pace between lights, hurling yourself round corners and braking at the last minute is a great way to burn fuel! Instead, focus on smooth driving.

Accelerate gently, especially from a standstill, and look ahead to avoid sudden or heavy breaking into junctions and crossings. You should also decelerate where possible simply by releasing your accelerator pedal and allowing engine braking and gravity to do its job. Unless there is an obstacle in front of you that you need to avoid of course, things like braking uphill are rarely necessary and are a big waste of fuel.

If you think of using your accelerator and breaks as a way to spend money, you will quickly begin trying to use them less and as long as you do so safely, you should see your fuel economy improve.

This point is a lot like the first one and expands on it. Getting a car or van rolling from a standstill uses a lot more fuel than increasing existing speed as momentum is on your side, more so with a van due to it's size and weight. So, by doing what you can to keep rolling, you will see that fuel needle moving to the left a little slower. 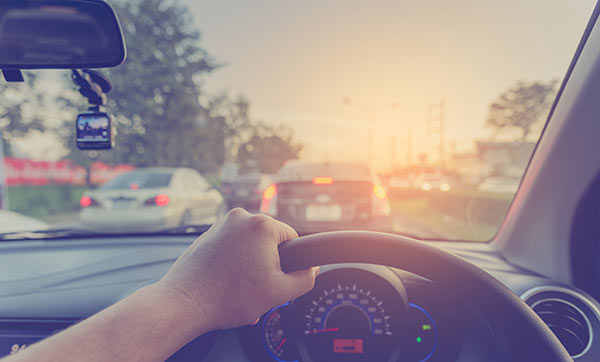 By looking farther ahead and anticipating the traffic, traffic lights, crossings etc you can avoid braking to a standstill by letting up on the accelerator and gently slowing down ahead of time to allow for the road in front to clear.

This doesn’t mean coasting, which can be dangerous and actually does little to save fuel. Modern cars will cut fuel to the injectors when the accelerator isn’t engaged so there is really nothing to gain by doing this.

In most diesel vehicles, you will feel the engine labour until around 2000 rpm and at around 2,500 rpm with a petrol engine. Don’t change up so early that you cause the engine to labour (when it sounds like a low growl and struggles to accelerate) but try to keep your engine revs as close to 2000-3000 revs as the road allows and you will use a lot less fuel than if you allow gears to go through a full rev range.

Easy On The Air Con

Air conditioning can increase your fuel consumption by as much as 10% so it’s worthwhile knowing how to use it more economically.

Air con’s effect on consumption is at its worst at low speeds as it puts more load on the engine than if the car is operating at higher speeds. In fact, at speeds anywhere up to around 55 mph and opening your windows is more efficient!

So, don’t jump in your car and immediately whack the air con on if you can help it, which in Britain should be a lot of the time. The same goes for very short journeys, rolling down a window before you drive off and even when driving at low speeds is more efficient than running the car cold with air con for 10 minutes.

If you use to for quicker demisting of windows or just for a quick blast of cool air, try to remember to turn it off, it’s very easy to forget.

One of the more obvious ways to drive more economically but just how much impact does speed have to your cars use of fuel? Obviously, this varies car to car but as a general rule of thumb, there are BIG differences, especially on the motorway. 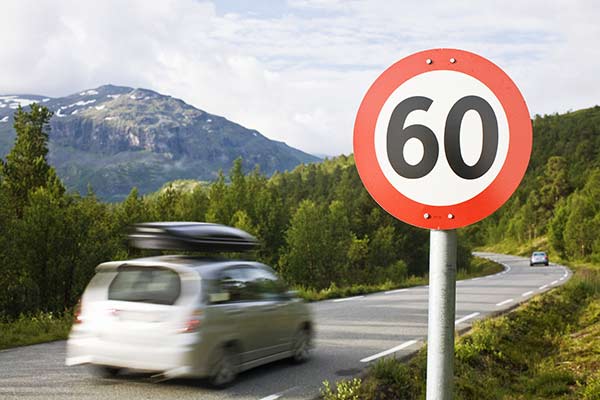 So for the good of your license, road safety AND your wallet leave a little earlier and cruise at as low a speed as possible.